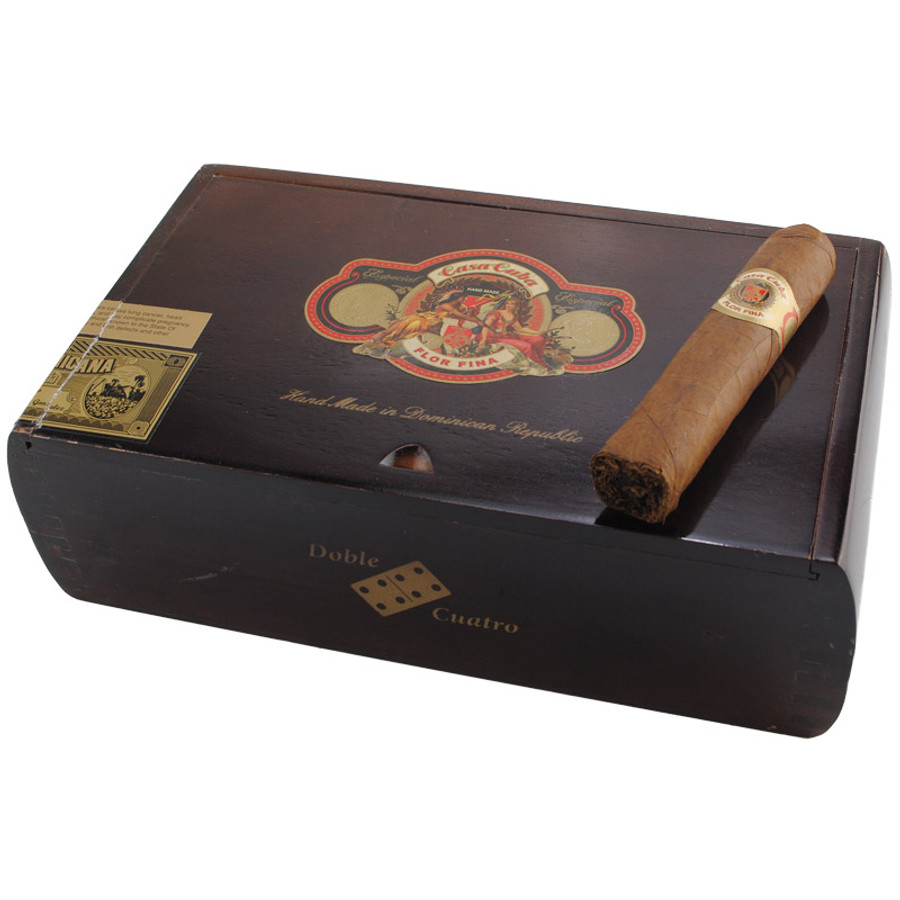 Overview
Casa Cuba Cigars by Fuente
Cigar Aficionado's 2021 "Cigar of the Year" No. 5 - 93-Rating
Casa Cuba, produced by the Fuente family, had been quite an elusive cigar before its arrival at the 2013 IPCPR Trade Show in Las Vegas, but the first new brand to be produced by the Fuente family in many years has finally arrived in stores. The Casa Cuba moniker comes from the Fuente's desire to create a cigar rich with history. The name goes back to the mid-20th Century, when Jose Maseda made cigars at the Casa Cuba Cigar Factory in Tampa, Florida. The new Casa Cuba's were blended entirely by the family patriarch, Carlos Fuente Sr., and feature a beautiful reddish-brown Ecuadorian wrapper over Fuente's signature Dominican tobaccos. Fuente Sr. chose a tasting profile that pays homage to classic cigars. The Casa Cuba by Fuente cigars are medium-bodied modern classics featuring flavors of woodiness, hints of spice and plenty of earthiness. The Fuente's never fail to make the best Dominican cigars, and Casa Cuba lives up to their sterling reputation.

Outstanding smoke, very unique with well-balanced rich, and spicy flavors. A consistent cigar through and through! No surprise that it is from Fuente.