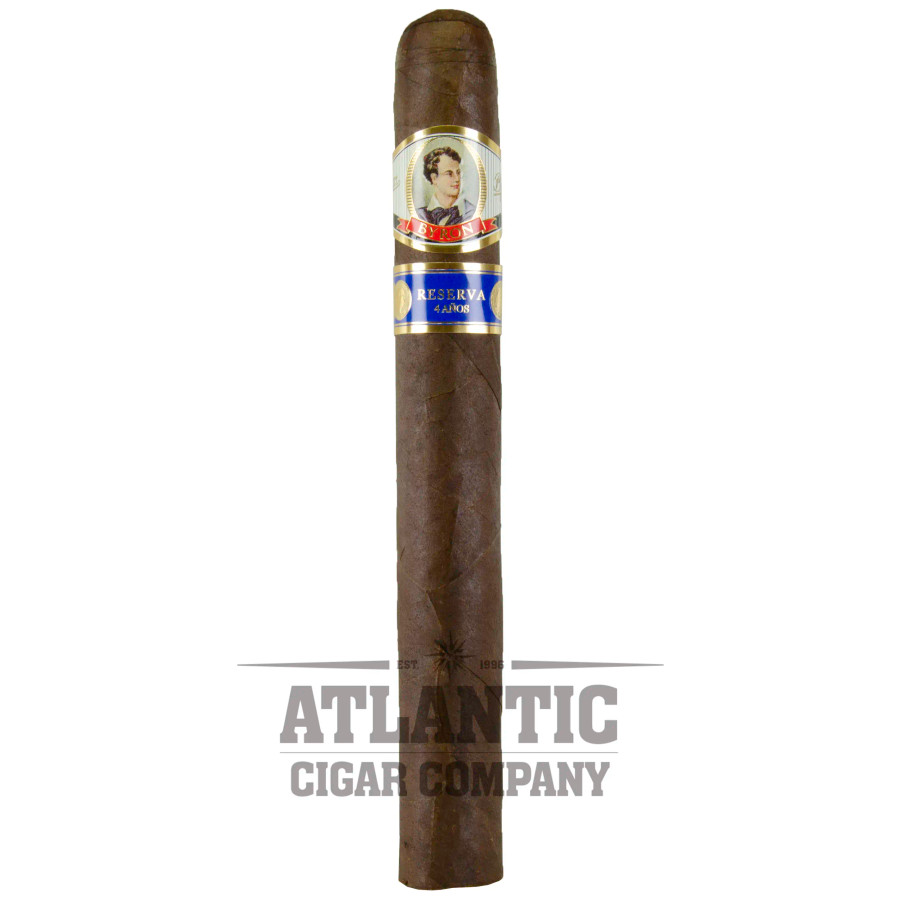 Byron comes to you from Nelson Alfonso who does a lot of packaging for some of the top Cuban cigars on the market today. The man behind the rebranding of Behike wanted to deliver a cigar to the American market that was reminiscent of the Cuban brands from the 19th (XIX), 20th (XX) and 21st (XXI) centuries. The result is a group of cigars that have been highly rated making them instant classics in the industry. It's a smooth and refined cigar blended to deliver a Cubanesque flavorful profile. Nelson Alfonso is known to many in the industry as the imagery and creative director for the Golden Age design firm, that handles most of the major branding for Habanos S.A. and Alfonso has been instrumental on the Cuban Cohiba design since 1999. The Byron 19th & 20th Century cigars are produced in limited quantities by a Tobacco factory in Costa Rica using undisclosed tobaccos from many origins from Caribbean and Central American countries. A bit pricey super premium cigar, but the Atabey has a strong loyal following despite its hefty price tag.