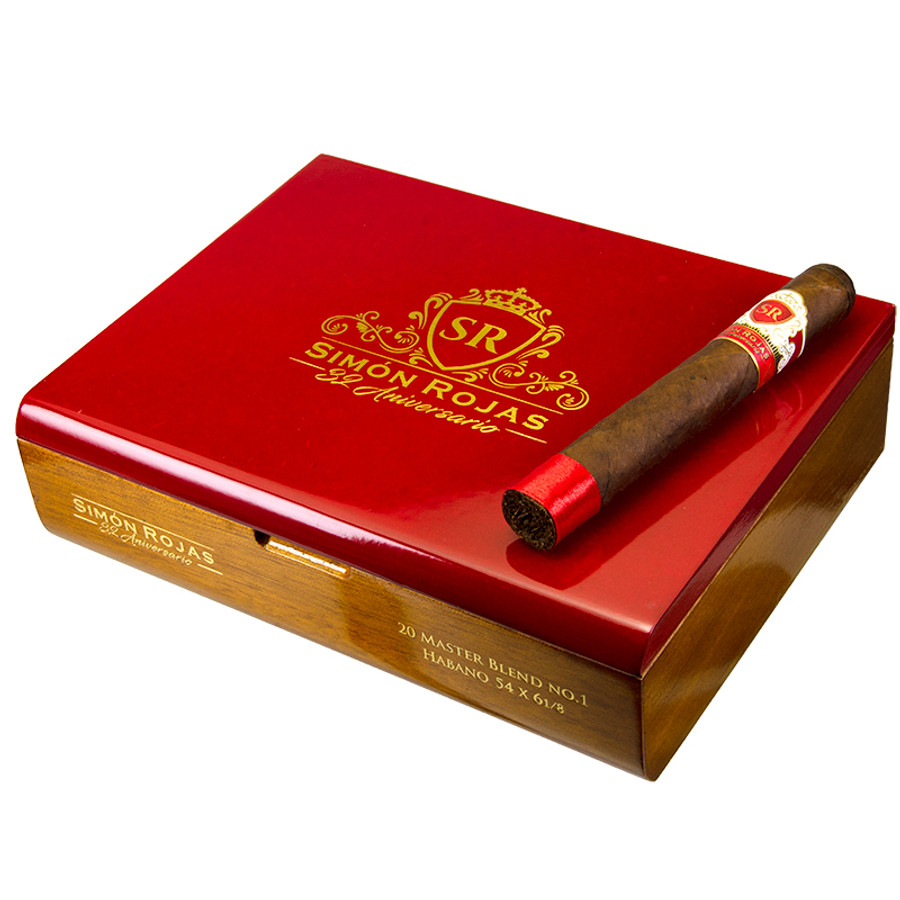 Simon Rojas has been running his successful cigar factory for well over three decades, producing some of the finest cigars for numerous cigar brands. Simon has released this special limited production release honoring the industry that has bought him such joy. The Simon Rojas 32nd Anniversary is truly something special, achieved though patience and experience, a rich flavorful blend that superbly well balanced. Only the finest selected tobacco is used in this blend, only a small amount from hundreds tobacco bales has been selected and aged over many years to produce this exquisite cigar. The Simon Rojas 32nd Anniversary’s are available in two wrapper styles, an Ecuadorian Habano wrapper and a Maduro.