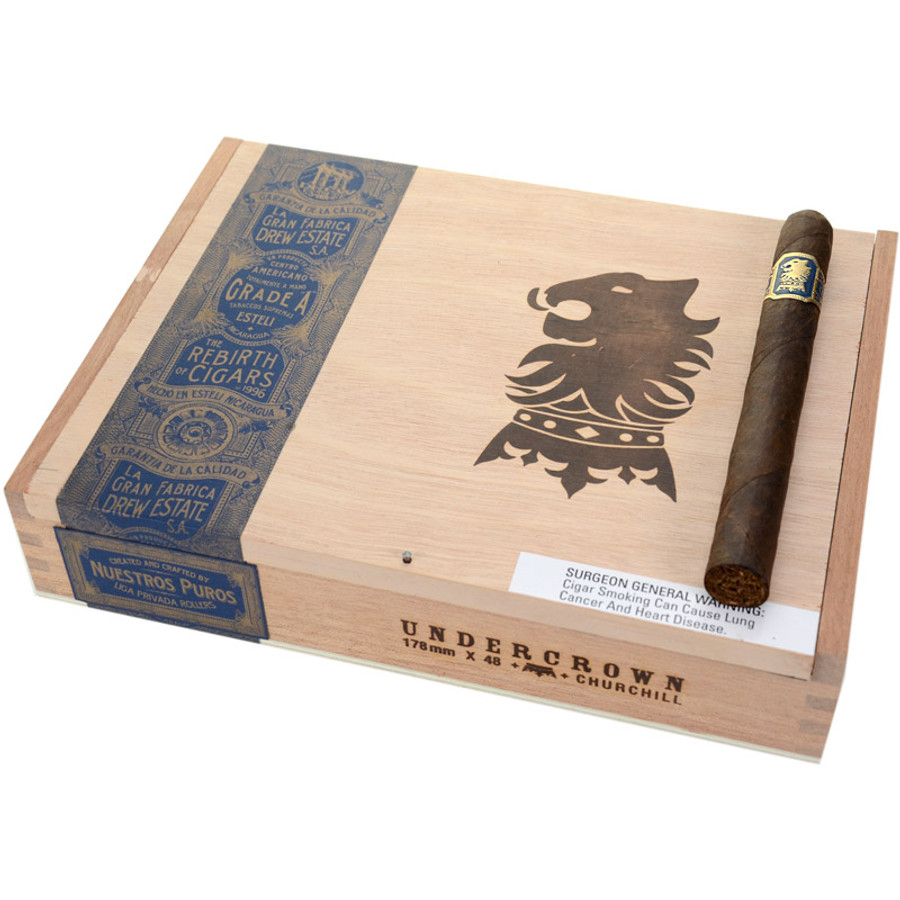 Liga Undercrown is another heralded blend by the Drew Estate Cigar Company, the largest producer of cigars in Nicaragua and the company behind the highly-acclaimed Liga Privada line. With the huge success of the Liga Privada line, many of which were being smoked before they even left the country, Drew Estate set out to create an additional blend that would be more available to their Liga fans. Blended as the personal blend of Drew Estate's torcedores (cigar rollers), the Liga Undercrown is an inverse Liga Privada, according to Jonathan Drew, owner of Drew Estate.