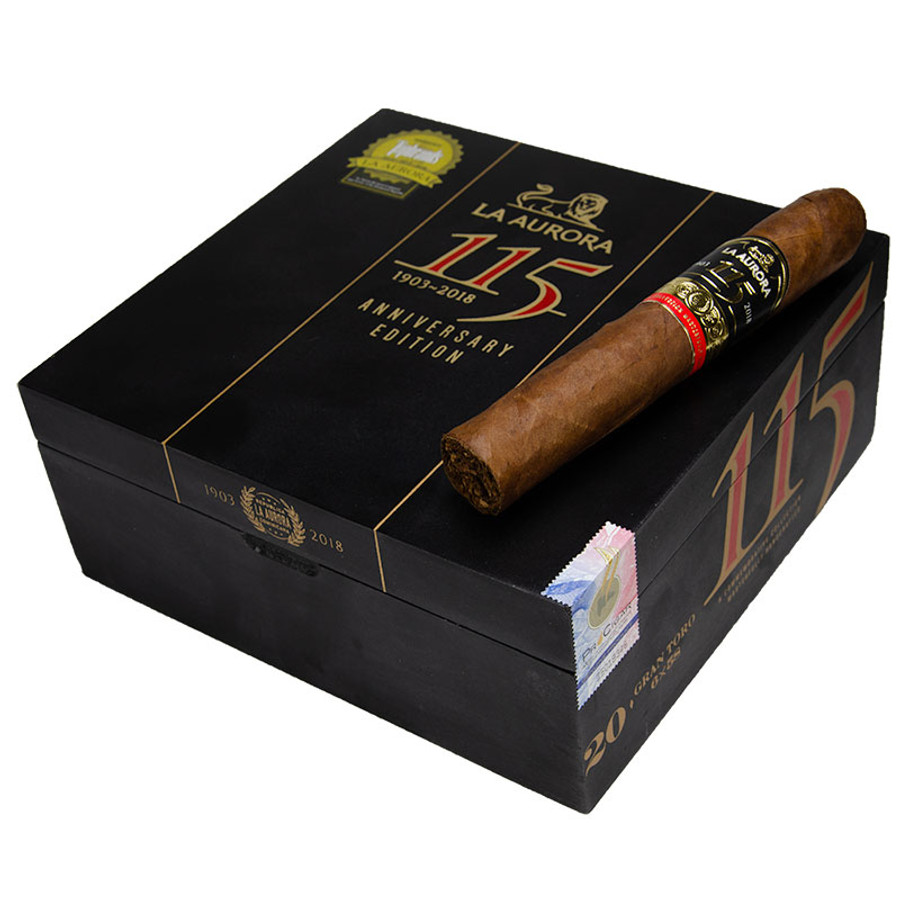 La Aurora has launched a new cigar that pays tribute to its history, which started in 1903. 115 years ago, Eduardo León Jimenes, founded this cigar factory and his effort, vision and values ​​made it possible for the factory to grow and develop. In fact, it became the only Dominican cigar factory that has endured over time with a presence in more than 80 countries.