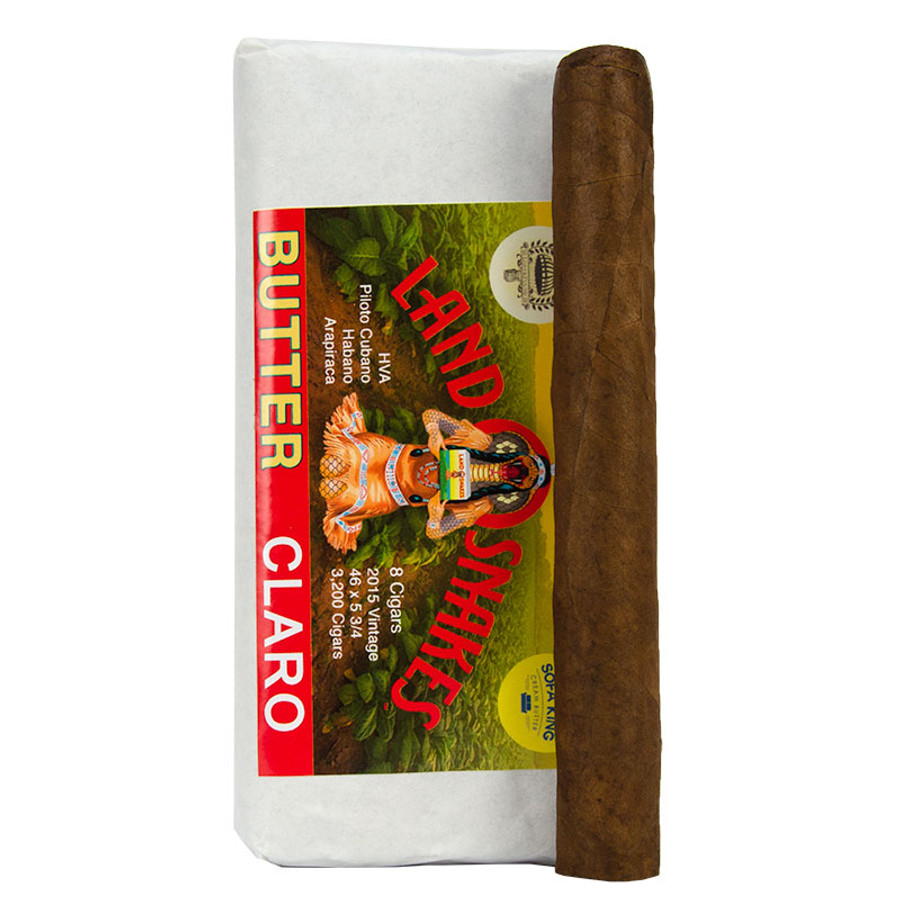 Overview
Caldwell Lost & Found Cigars by Robert Caldwell
Before Lost & Found was known as Lost & Found. At the time it was known as Impromptu. The idea behind the project—a collaboration between Tony Bellatto, Robert Caldwell and Jaclyn Sears—remains the same. Caldwell finds cigars that have been sitting around factories for one reason or another and brings them to the states, Sears designs new artwork for the releases and Bellatto handles the distribution and heads the project. These aged & forgotten cigars come from some of the very best cigar factories in Central and South America in small batches, sometimes as few as 100 boxes or bundles.
What Robert Caldwell Had To Say About This Release:

“We had our first major release slated for this summer, but then Covid-19 came,” explains Robert Caldwell. “We saw on the news lines at food banks and soup kitchens not receiving enough funding or donations, and families waiting in lines for hours, only to get to the front and have no food available. We decided to move up our schedule and created this line with urgency in mind. Every penny made on the sale of these cigars provides food for someone who cannot provide it for themselves right now.”